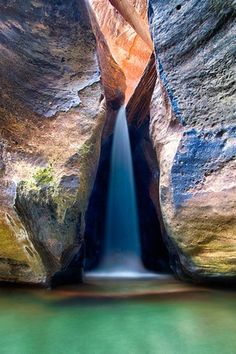 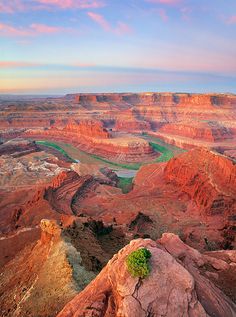 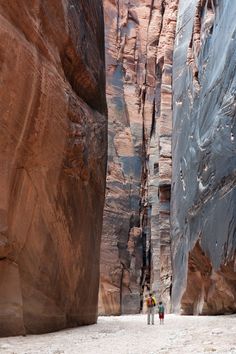 Zion - John in the Narrows 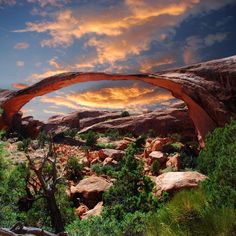 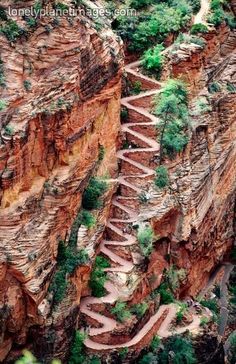 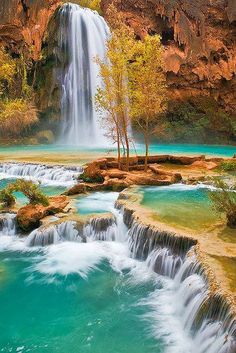 An oldie but goodie....my favorite view of Havasu Falls in northern Arizona. I really need to return to see how the great flash flood of 2008 has rearranged things. This was taken in the autumn of 2006 and we practically had the canyon to ourselves for five days. Since a comment has already been made to the fact, I should mention something about the placement of the trees which partially block the view of the falls. I would have dearly loved to move a few steps to my left to change this… 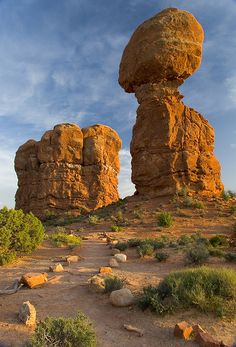 Arches National Park, Utah it may not look like it from here, but that rock is the size of a three-story house. 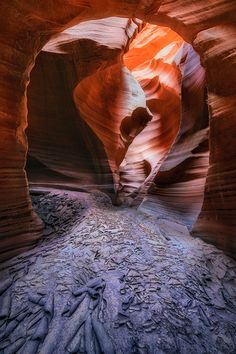 ✯ Slot Canyons, Arizona - The world is an amazing place - we celebrate it through natural stone jewelry - earthwhorls.com 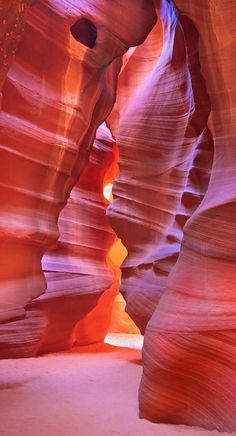 Visit the Miraculous Wave in Arizona, and No, it’s not Water

Wave Arizona is one of the neatest and most amazing rock formations you will ever see. It has brilliant colors, and the pattern that has been carved over 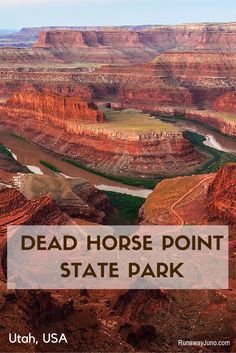 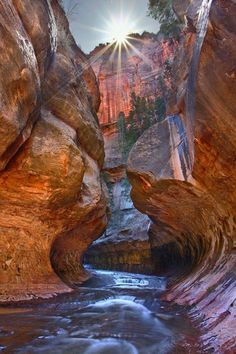 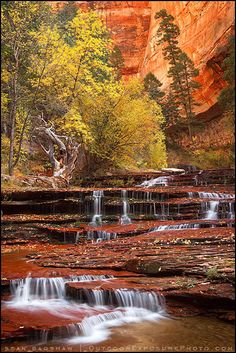 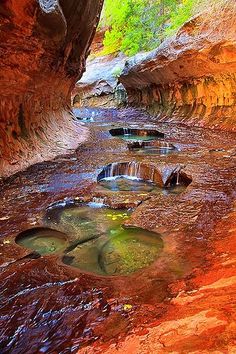 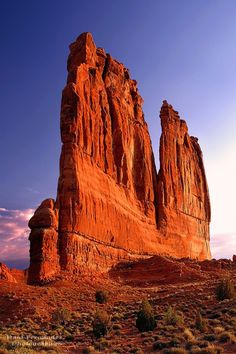 Best viewed Large on Black The red rocks of the American Southwest seem to almost glow during the early morning and late afternoon when the sun's rays are striking them almost perpendicularly. They, however, seem to lose that glow as the sun rises in the sky. My Gear And Me - Moderators Award (May 2012). Courthouse Towers in the Afternoon Sun at Arches National Park, Utah